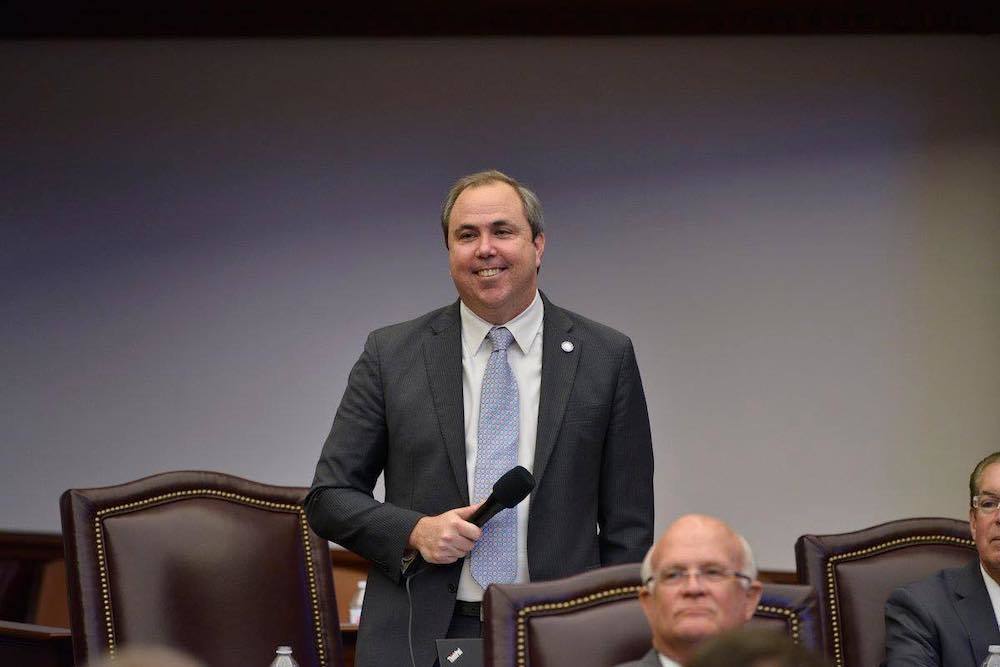 It’s said death and taxes are the only certainties in this world. But for some Sarasota County residents, uncertainty about their tax bill has them deadly serious about the need for change.

State Rep. James Buchanan (R-Osprey) and state Sen. Joe Gruters (R-Sarasota) are trying a different tact — they are writing a bill that would clear up some confusion.

The problem is homestead tax exemptions granted to Sarasota County residents who also own property in other states. If they are getting that tax break there, they aren’t eligible for one in Florida.

The Sunshine State offers several tax breaks, with no taxes on the initial $25,000 and only assessing school taxes on property valued between $50,000 and $75,000.

In some cases, Florida property owners with homes in other states received tax breaks there without their knowledge. Even if the tax reduction was minor, it was considered a violation and the money that was exempted from their Florida tax bill has to be paid back, with interest and penalties.

That can leave homeowners with a bill in the tens of thousands and, in one case, $800,000.

Buchanan and Gruters have introduced bills in their chambers to absolve Florida residents who inadvertently violated the tax code.

Sign-up and get latest news about the courts, judges and latest complaints - right to your inbox.

By signing up you agree to receive email newsletters or alerts Sarasota Review. You can unsubscribe at any time.

Want to get notified whenever we write about Florida Legislature ?

Sign-up Next time we write about Florida Legislature, we'll email you a link to the story. You may edit your settings or unsubscribe at any time.

Organizations in this Story